Thank you for taking the time to consider us. We can only imagine the weight of the decisions you are facing and we want you to know we are praying for you. We have been praying for you. We believe that God has a special plan for your life and that He’s weaving together a beautiful and perfect child as only He can do.

We are so excited to grow our family through adoption. Adoption is something that we both have felt called to at different times in our lives. When we decided to start a family, we did not have a specific plan for what our family would look like. We chose adoption because after the birth of our son, we knew that we wanted more children but growing our family biologically was not the path God was calling us to walk.

We believe that adoption is beautiful but we also understand that it isn’t without pain because of the sacrifice you may choose to make. We want you to know that we will forever honor you and your choice. We will always acknowledge the grief that co-exists with the joy inherent in adoption. We will talk about you, include you as much as you are comfortable with and make sure that your baby knows how brave, courageous and selfless you are.

We want what is best for you and your baby. We want to love you and your child well. Whether you choose to parent your sweet baby or choose to place him or her, we are praying for your joy, peace and health during this time. If you choose us to raise your child, please know we will do everything we can to provide a safe, loving, Jesus-following home. 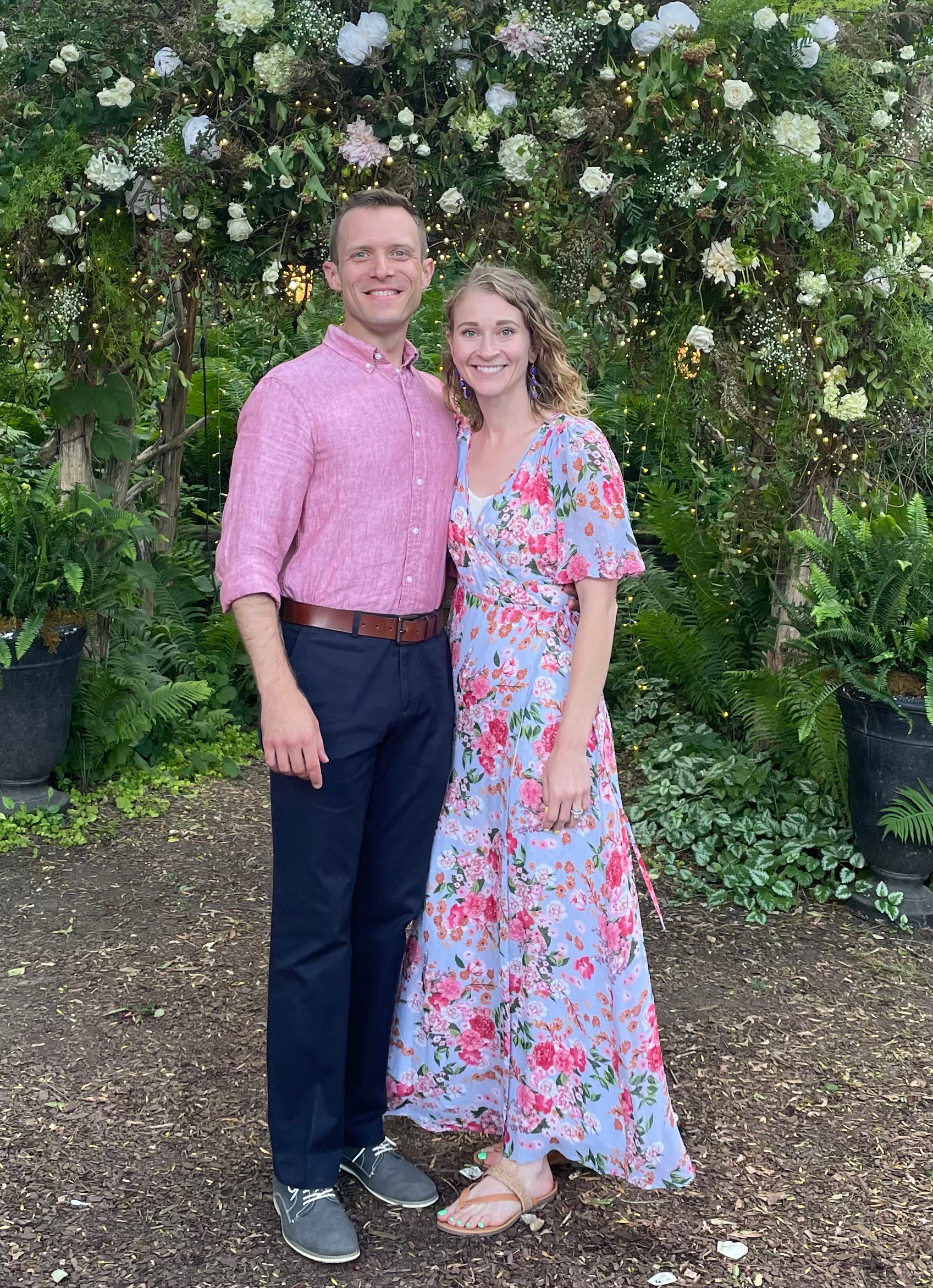 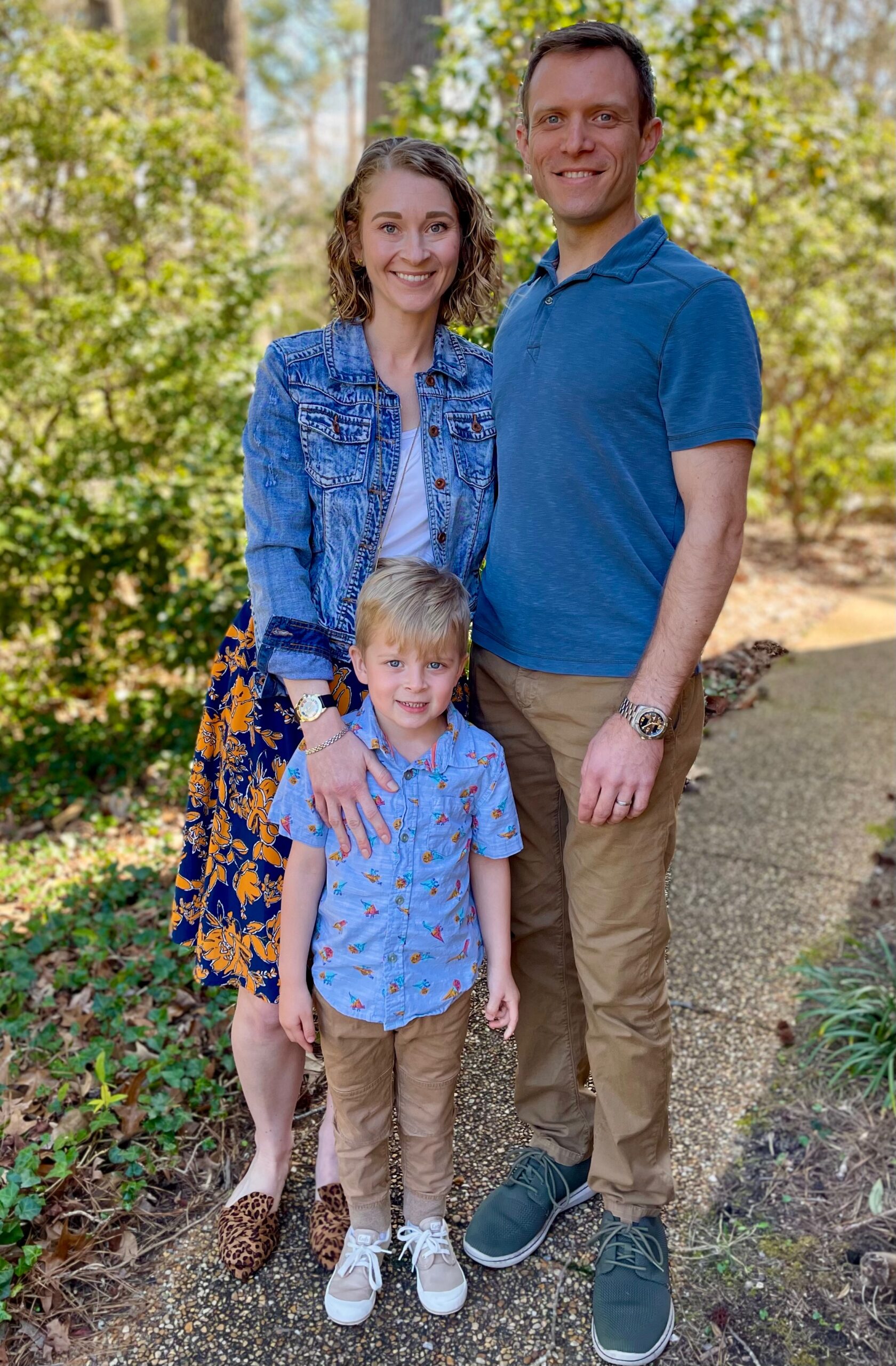 David’s Occupation: Fighter Pilot in the US Air Force

We have known each other since 2006. When we met, we had no idea that God would carefully and slowly bind us together. After several years of friendship and following our own career paths, we found ourselves wondering what took God so long to open our eyes. We began dating in September of 2011, just before Dave left for his first assignment in England. We sometimes look back on our countless coffee and casual dinner dates during our five years of friendship and marvel at the way God works. We dated long distance for a few months before getting engaged and later married in the summer of 2012.

Through David’s career as an Air Force fighter pilot, we have had the most incredible opportunities to live overseas in England and Japan. We have made family from friends stationed with us and hold so dearly all of our memories from the past decade. Our son, Harvey, is so excited by the idea of becoming a big brother! We have no doubt that he will welcome a little brother or sister with open arms, Paw Patrol reenactments and love!

We feel so fortunate to be living in Virginia and to be closer to family after many years of distance. We have found a local church and we feel more at home than we could have possibly imagined. Our heart’s desire is to provide a loving, Christ-centered home. We want nothing more than to raise children who deeply know and feel the love of Christ.

There is a diverse group of prospective adoptive families waiting to adopt through Family Life Services! This is a sample representation of the couples who hope to build their families through adoption. If you are on a mobile device, click on the three lines above to see the list of waiting families.

If you are interested in learning more about any of our prospective adoptive families, email us at info@familylifeservices.org.  Please note that all families may not be available for consideration at a given time, for various reasons. 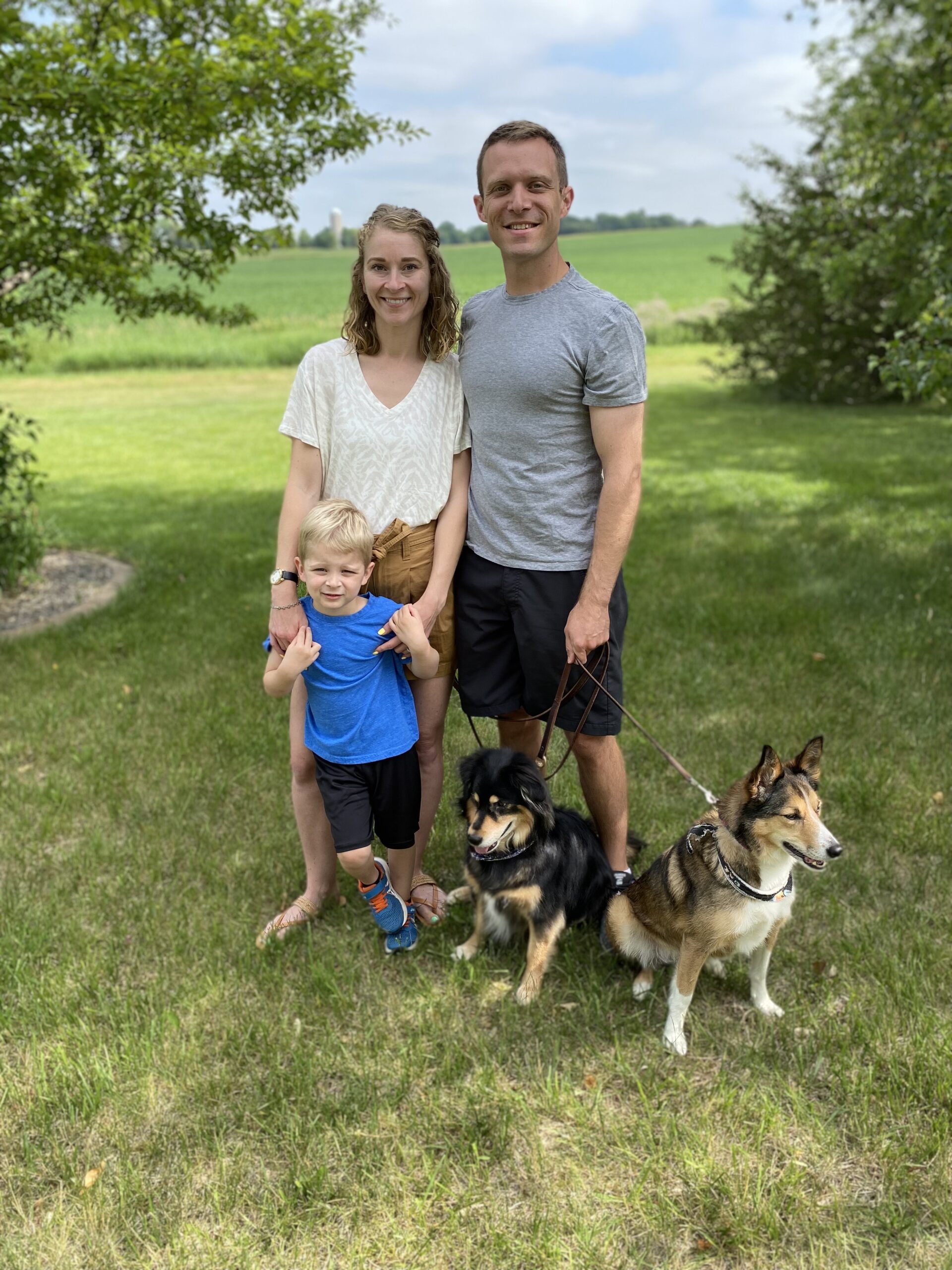